Frustrated with the multi-platform, siloed-data approach to monitoring network and application performance - Dave conceived the original idea for Stratiam. 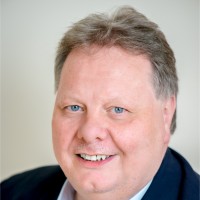 Anthony has an aptitude for distilling huge datasets down into meaningful insights. As a visual thinker, Anthony believes all datasets deserve a beautiful front-end from which trends, anomalies and signals can be communicated, explored and acted upon.

Prior to architecting Stratiam’s product development roadmap - Anthony was the Digital Analytics Manager at Dyson. 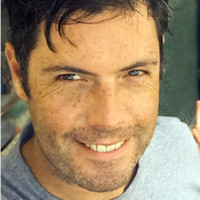 Chris is fluent in every coding language relevant to the modern web and is highly proficient at connecting to & transforming datasets. Chris is affectionately referred to as the ‘API guy’, since there hasn’t been a single API yet, that he hasn’t been able to crack into.

Chris has a gift for designing ingeniously simple solutions to the most complex of technical problems and is skilled at digital product development. 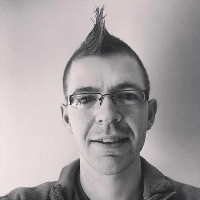 As founder and CEO, Peter has spent 16 years helping IT executives retain control of their digital ecosystems. After starting Intergence in 2003 Peter went on to create Hyperglance, the world’s first 3D visualisation tool for IT infrastructure and application process flows. He has brought that expertise to bear in the creation of Stratiam. 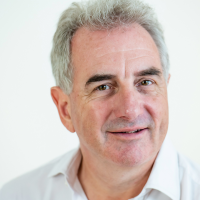 As a 4X Winter Olympian, once ranking at 8th in the World, a 7X British National Overall Champion and the only British female skier to ever win a run in a World Cup, Chemmy Alcott is widely regarded as one of Britain’s greatest ever skiers.

Chemmy is extremely bright, enthusiastic and knows how to take a highly pragmatic approach to achieve exceptional results. She recognises that maintaining an ‘A’ game on the slopes requires rapid understanding of data from multiple sources. 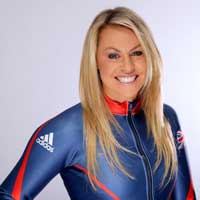